Contents of this article

You need to contact the Australian Space Agency if you intend to: 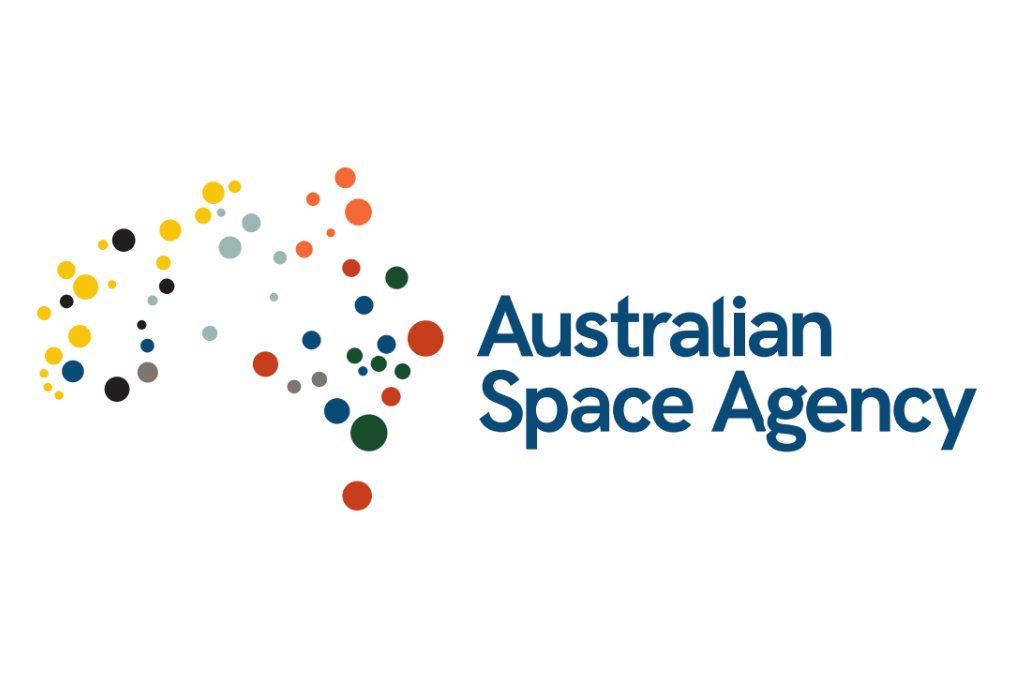 The Australian Communication and Media Authority (ACMA) plans and manages the radiofrequency spectrum in Australia, including the use of electromagnetic energy for communications to and from rockets and space objects.

The scope of the ACMA’s role includes: 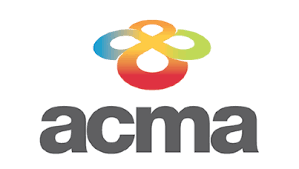 In cases where prospective use involves spectrum allocated for military use, it may also be necessary to liaise with the Defence Spectrum Office.

Defence Export Controls (DEC) is responsible to the Minister for Defence for regulating the export of defence and strategic goods and technologies, which include:

This encompasses selected components of space systems, as well as technology and know-how that may have originated from countries (such as the United States) that have relatively strict export controls of their own.

If you wish to export a space system, you should contact Defence Export Controls.

Among other things, it administers legislation that prescribes rules for the use of rockets. This includes the passage of rockets through airspace. If your space activities involve any use of airspace, you should contact CASA.

State governments regulate a wide variety of activities that you may wish to undertake as a space entrepreneur. The specific State, and agency within it, will depend on the location and nature of the activity respectively. Relevant activities typically regulated by States include:

Seek legal advice in cases of doubt, including referral to the appropriate State and its agencies.

Like in Australia, the regulation of many aspects of space activities is split between agencies, such that different agencies have a focus on launches and returns, radio-frequency use, export controls, airspace and other things.

Nevertheless, many countries now have space agencies, a primary function of which is to regulate civil and commercial space activities.

These are shown below for six countries.

The primary regulator of space activities in China is the State Administration for Science, Technology and Industry for National Defence (SASTIND)

The regulation of space activities in the United States is split between several federal government agencies: 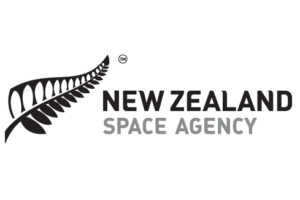 Whatever you’re wondering, share it with us.
Your contribution plays a key part in the continual development of content for this site.

Let us know your email address if you would like a reply.